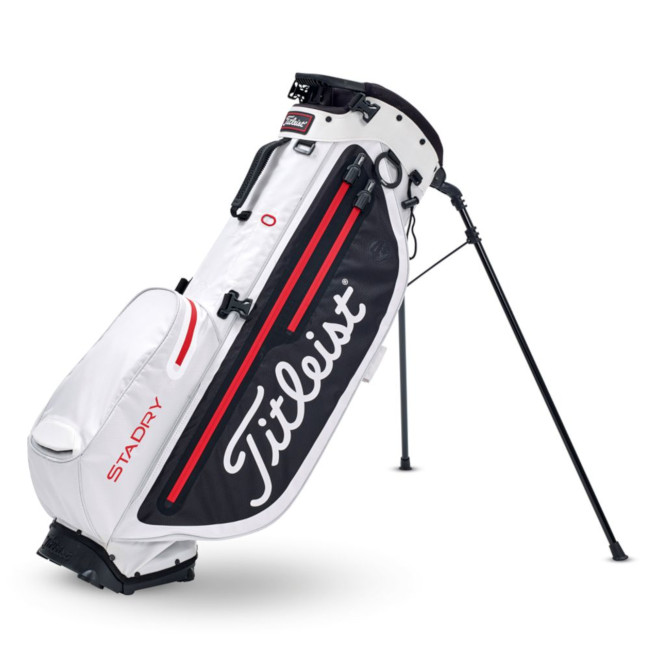 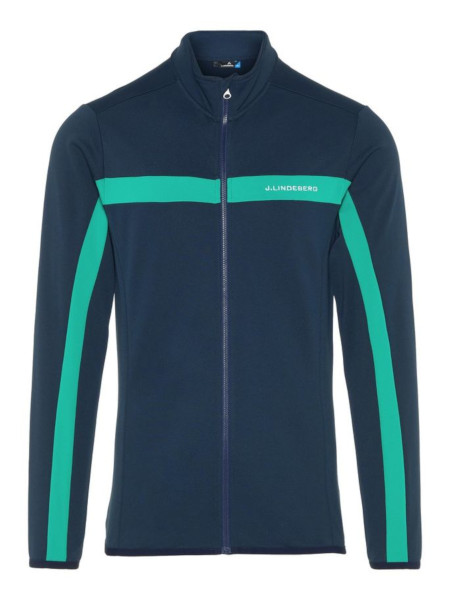 When Ping first brought out an adjustable driver the reps had a really interesting PDF that showed what happened with the prototypes and CAD designs they did that matched the leading drivers adjustability, the forgiveness of the club head went back 10 years!!! So when they come out if a more adjustable moveable weight product its always worth seeing what a company that prides itself on being engineers first and golf club manufacturers second, has to say about it

The key is how a ball and club react to impact and its all down to the centre of gravity of the head. The CoG is essentially a balance point of the head and when you strike the ball in line with it the head itself compresses and helps generate more speed on the ball, hit it out the toe/heel/top or bottom and the head will move on the ball changing launch horizontally and vertically, the spin axis will become tilted and ball speed will start to drop. By moving weight low and to the rear you improve these off centre strikes and increase the  MOI, forgiveness, of the club while adding adjustability robs you of crucial grams with supporting structures and shoves the CoG towards the front again.

So have PING pawned off the company ethos and chased the high launch spin mantra? Well with the LS Tec you could probably say they already did but its noticeable that G410 doesn’t have an LS model and that although you can move a weight its only to 3 fixed positions. These extra ports and increased hosel adjustability comes from saving weight on a new  crown that looks much more angular than previous models. Take that all into the performance with real world golfers and just like G400 Max it suits the vast majority although the sound and feel is a little different and louder. Where 410 has the edge is the extra adjustability , even in the SFT with the extra hosel setting’s, meaning an even wider cross section can get into one clubhead. Don’t be fooled the movable weight won’t turn the 410 Plus into an SFT but that’s kind of the point, SFT is a real specific product with a very different head shape that forces the CoG much closer to the shaft than is possible in the Plus head. With both though the flatter hosel settings real add an extra dimension helping the fitter move the strike point away from the heel and reducing the dynamic loft to get the spin more neutral while keeping it straighter. That’s the key with whole G410 range is it’s trying to open PING up to that golfer who’s always sneered at their product, thought them clunky with little feel, and give the fitter more ways to accommodate the cause and effect of the golfers game Dustin Johnson uses it to hit drives over 400 yards, but can getting all this right and being fully custom fitted really be of any benefit to the average golfer?